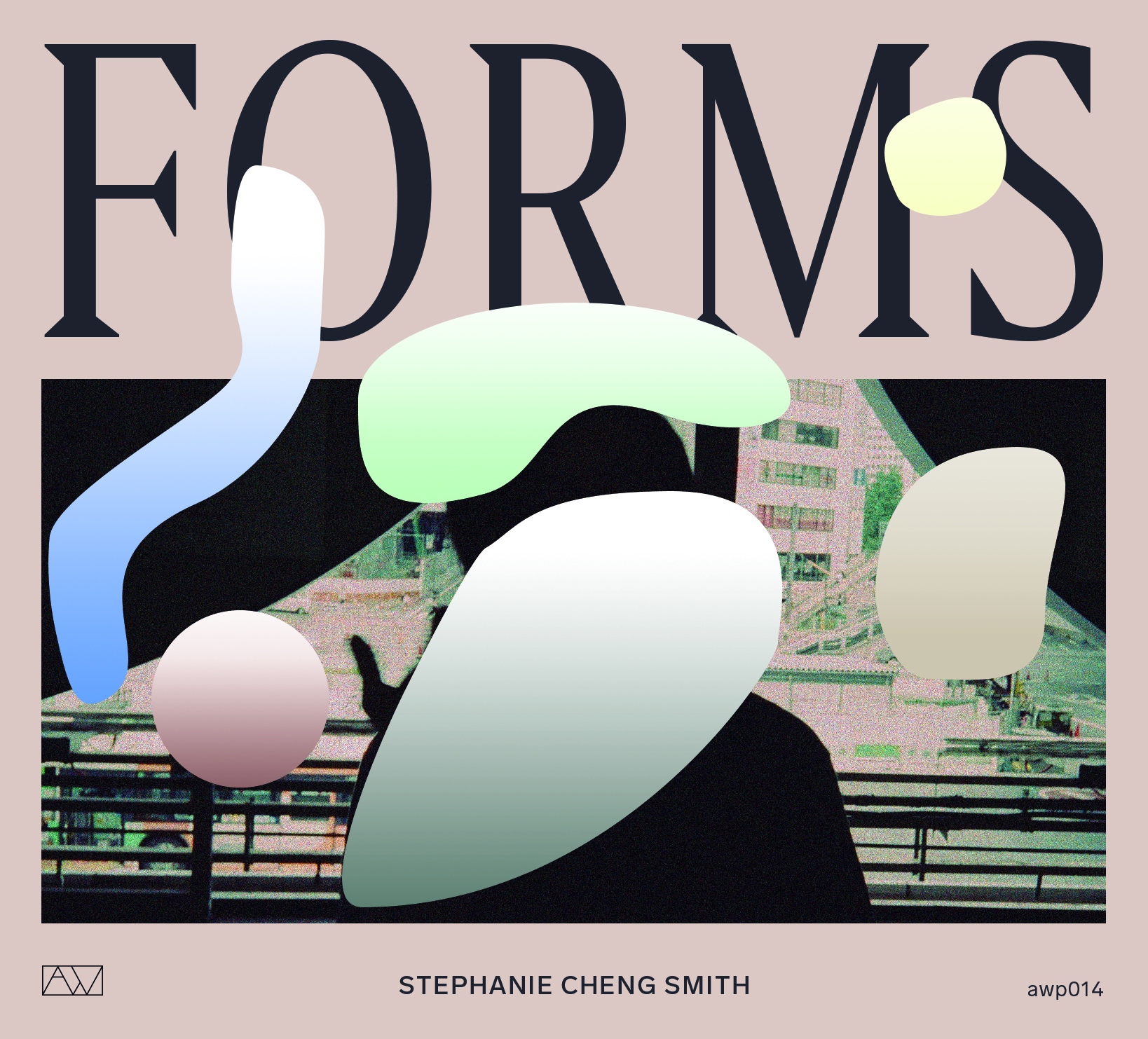 For b-z-bowls, an instrument of suspended, vibrating plastic bowls that are filled with and muted by various objects (i.e. bells, balls, beads, clips, and cups)